Pepita had nothing to offer Baby Jesus as a gift on the eve of Christmas. She watched sadly as all her schoolmates walked past her hut to the church, their arms laden with the choicest of food and clothing and toys. She knew her poor parents wouldn’t be able to help her, they had barely enough to make ends meet as it were. Then she remembered something her cousin Pedro had told her. He had said the Jesus’s favourite things were those that were given with a generous and loving heart. Pepita cheered up. She looked around for a bit and picked a bunch of pretty weeds and started walking towards the church. Her stride faltered oh-so-slightly, when she saw the smirks on her friends’ faces at the sight of her poor offering. Even the Padre at the church reached to stop Pepita from taking the weeds to the altar, but something about her solemn, innocent face made him hesitate. Then as Pepita lay the weeds at the foot of the Nativity scene, the miraculous happened. The humble bouquet of weeds turned into a bright, flaming red bunch of flowers and everyone knew then that they had witnessed an extraordinary event. From that day on the flowers were known as Flores De Noche Buena or Flowers Of the Holy Night. 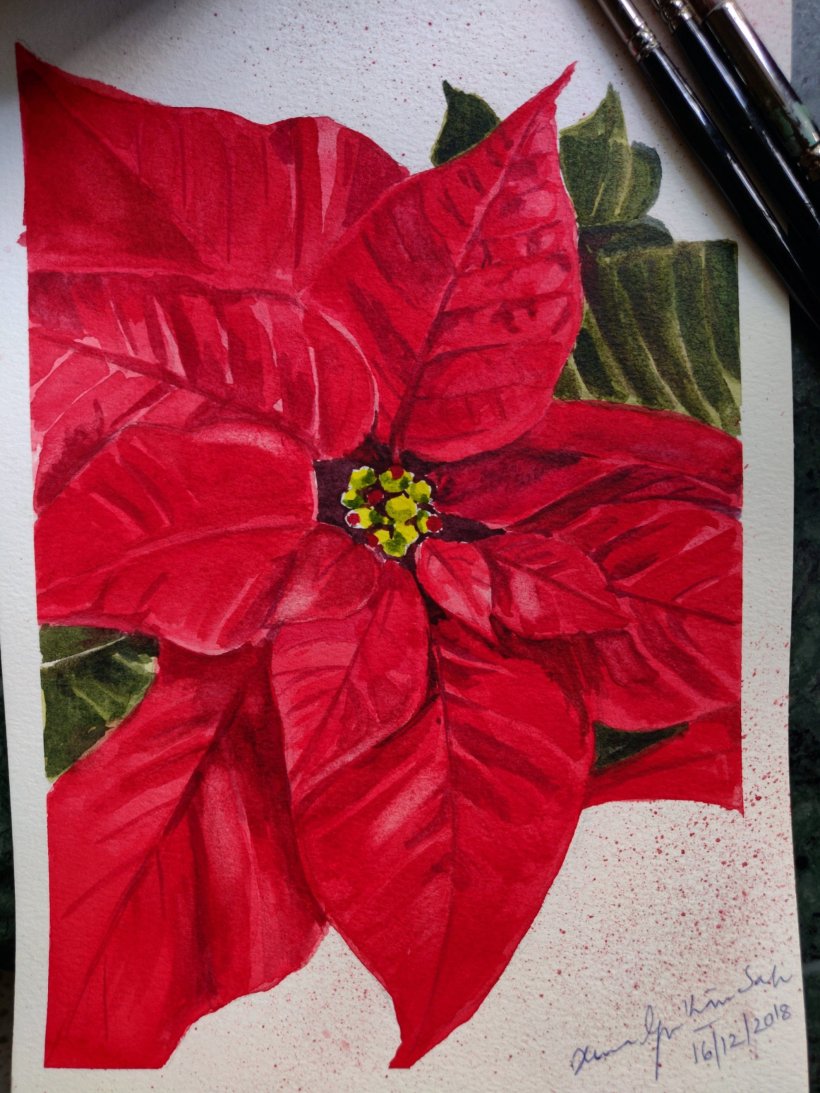 This story reminds me of one written by Ramakrishna Paramhamsa. Of Gopal, a poor widow’s son, who has nothing to give his teacher on his birthday. Everyday on his way to school Gopal has to go through a forest, where a cowherd, also by the name of Gopal, keeps an eye out for him. Gopal asks his cowherd friend for a gift to take to his teacher. The cowherd says that he can only give him a pot of Dahi. So Gopal takes the small pot of Dahi to school and it turns out to be the best Dahi anyone has ever tasted. Everyone wants more and more and the little pot keeps on giving. When the teacher questions Gopal, Gopal leads him to the forest and there they hear heavenly music being played on a flute…Turns out, the cowherd was The Cowherd. 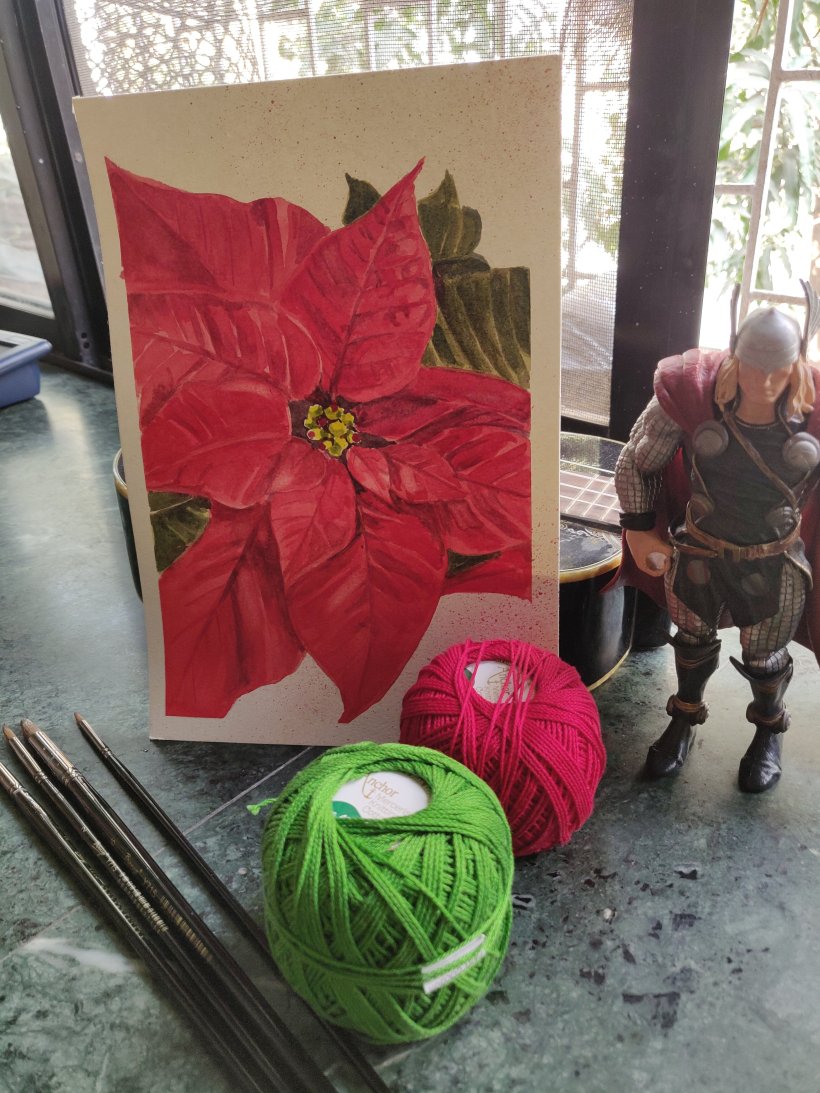 This year has been nothing short of miraculous for me, it is the gift that has kept on giving. On a dark, hopeless night, I wished upon a star and found a galaxy. It’s almost as though the universe was a little bored of me plodding along and decided to bring me up to breakneck speed. A huge amount of learning was compressed into a tiny amount of time and many of those lessons I’m still assimilating. If I look back on this year, the unexpected twists and turns life has taken, I find myself becoming breathless. It’s as though life sees a potential in me that I don’t and is making damn sure that I live up to it, whatever ‘it’ is. I can’t wait to find out.